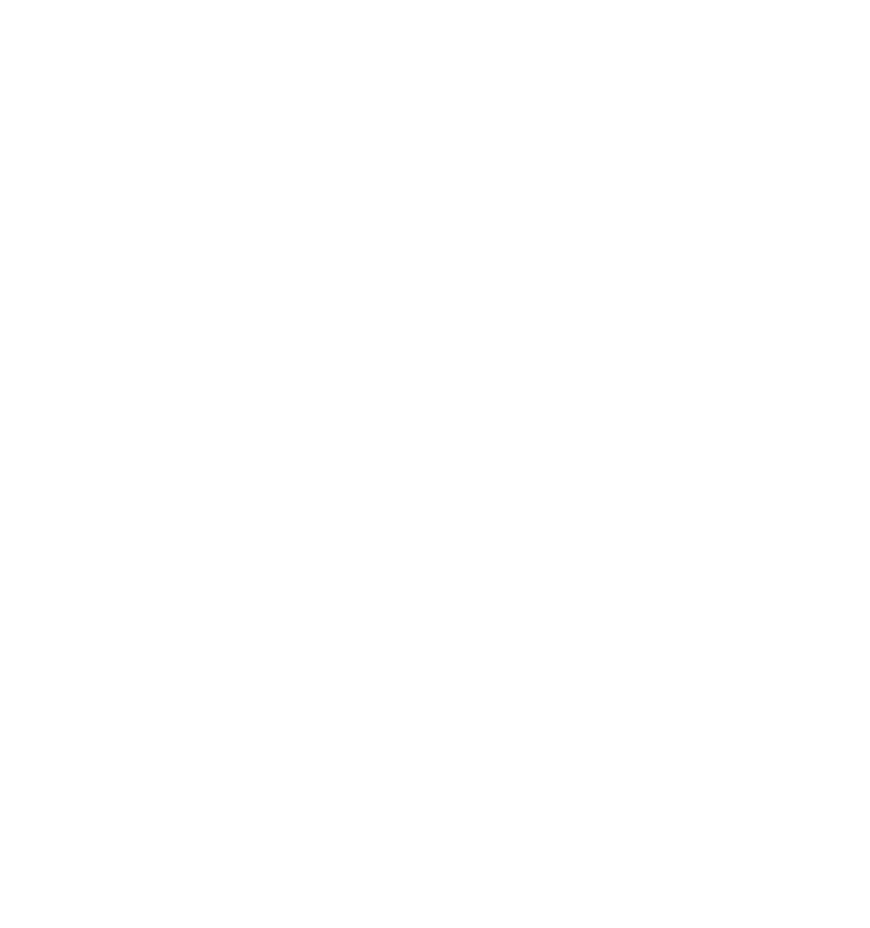 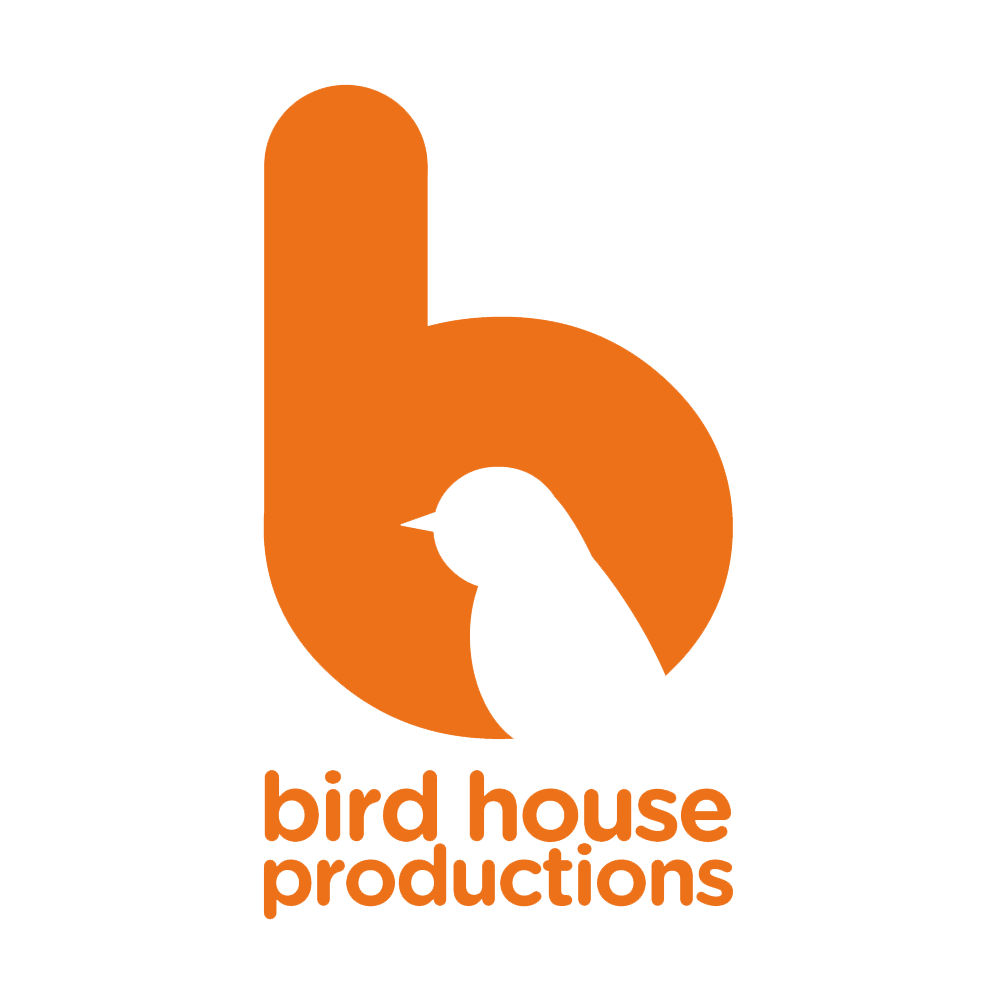 For advertising agencies and direct clients 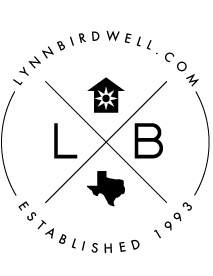 For personal projects and for doing good

Lynn would love to live in a world where coffee is always hot and there is a never-ending stream of clever sci-fi TV programs. The oldest of seven children, she was a born manager and teacher.

She is  known today as the primary developing force for television and film projects in Houston, creating relationships with like minds in the mayor’s office, HoustonFirst, the Greater Houston Partnership and all the major arts organizations to create the emerging film production industry here, in the 4th largest city in the US. With the development incubator, Bird Nest, and non-profit 501(c)3 organization, the Houston Film Endowment, her team creates and inspires new projects founded for, by, and about Houston.

Since 1993, Lynn has skillfully produced for and owned award-winning commercial and documentary film production companies with blue chip advertising agencies and direct clients. A founder of Texas commercial film production company Rio Bravo Pictures, she served as managing partner until 2002. She served as an agency broadcast film producer for the largest Hispanic-owned advertising agency in the US, Lopez Negrete Communications throughout 2002, producing for Goya, Walmart, and Bank of America.

Lynn also continually managed location production work for many magazine-format and reality TV shows, and in 2010 was tapped to line produce and direct the Gracie award-winning 3rd season of The Little Couple for LMNO Productions and The Learning Channel. One of her favorite career projects was line producing and interviewing Holocaust survivors for Steven Spielberg’s “Shoah Foundation” historical museum archives.

Often, Lynn’s deep interest in a subject will lend to her serving as director for an art film or fundraising video, for an amazing and worthwhile project, or… just because. Some of the latest favorite projects she helmed can be seen at LynnBirdwell.com. These projects include a beautiful art film and performance project, “Breath, the Pulse of the Universe,” presented to a sold-out audience, by both the Rothko Chapel, and the Museum of Fine Arts Houston, leading to a partnership with Pamela Johnson, at BreathThePulseOfTheUniverse.com.

Coming from an extended, but Houston-based family, Lynn is always happy to share what’s wonderful about Houston to new visitors. She is an active member of Women in Film & TV, American Advertising Federation, Texas Association of Motion Media Professionals, the Texas Motion Picture Alliance, a former member of the Petroleum Club of Houston, and is a longtime member of the Association of Independent Commercial Producers. She supports the arts in Houston as a delighted guild member for Houston’s beloved Rothko Chapel, and as a founding board member of the CLBB Foundation for the Arts in Education, honoring her mother.

Awards she has been proud to receive for her work include the American Advertising Addy Awards, Telly Awards, WorldFest Awards, MTV Awards, UK Music Video Awards, Gracie Awards, and Cannes Lion, as well as being honored in museums world-wide, for artistic excellence.